Boats on the Terrace 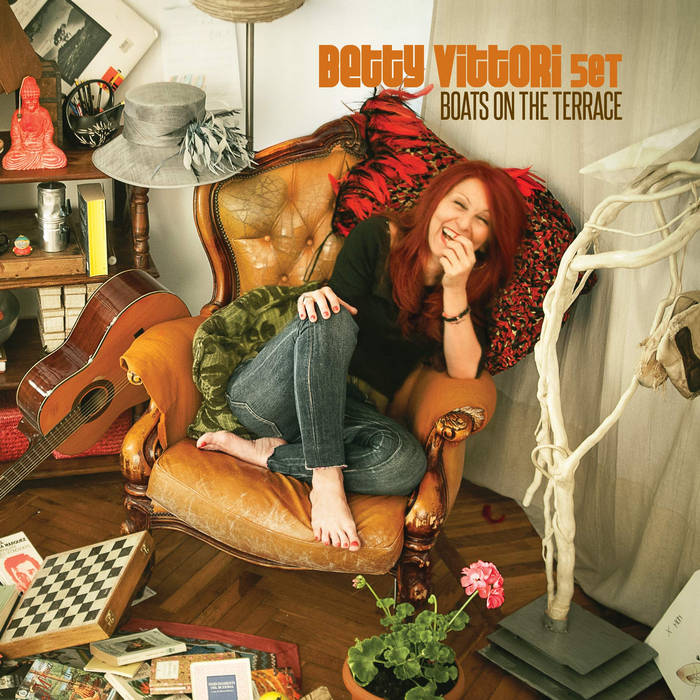 Live performance recorded on May 28th 2016 on the terrace of Ozzy Tower Production during the Springtime party.

All songs written by Betty Vittori
Arrangements by Felice Cosmo

Bandcamp Daily  your guide to the world of Bandcamp

Featured sounds by K.Spark and WIZDUMB, plus Basi joins the show to discuss his latest release.